Do you want to know what is Ponzi scheme? and how it works? if yes, then this article is for you!!

You must have heard about those fraud investment schemes. They lure people into investing in their schemes in the lieu of huge profits they will get in return.

This is what we call a Ponzi scheme. In a Ponzi scheme, the fraud organizers pay the return of the old investors by luring new investors into the scheme. This vicious cycle of fraud investment continues.

Mostly in the Ponzi schemes, the fraud organizers do not invest any money from their side. They use the money from new investors to pay the old ones and keep remaining for themselves.

In the cases where they find it difficult to get any more investors, the flow of money stops. This leads to a total collapse of the entire scheme. The fraudsters then vanish with whatever money they have left.

People who are fooled into investing in a Ponzi scheme often either get low returns than promised or ultimately lose their money.

Do you know that the Ponzi scheme was named after Charles Ponzi?

In 1919 he cheated the investors with a postage stamp scheme.

In 1919, a con artist called Charles Ponzi invented the word “Ponzi Scheme.” However, the first known cases of this form of investment fraud date back to the mid-to-late 1800s, when Adele Spitzeder in Germany and Sarah Howe in the United States orchestrated them.

Ponzi guaranteed a 50% return on income received from foreign reply coupons within three months. The postal service used to sell foreign reply coupons, which allowed a sender to buy postage ahead of time and include it in their correspondence. The receiver will then carry the coupon to their nearest post office and exchange it for a priority airmail postage stamp.

It was not uncommon to find that stamps were more expensive in one country than in another due to variations in postage rates. Ponzi saw a business opportunity in the practice and hired agents to purchase low-cost foreign reply coupons on his behalf and give them to him.

He redeemed the coupons for stamps, which were more costly than the coupon’s original purchase price. To make a profit, the stamps were then sold at a higher price. Arbitrage is the term for this form of exchange, and it is legal.

No one challenged his motives after his success with the postage stamp scheme. Unfortunately, Ponzi never really spent the money; instead, he simply re-invested it by repaying some of the investors.

Investors were quickly drawn to him as a result of his success with the postage stamp scheme. Ponzi redistributed the money instead of saving it, promising the investors they had made a profit.

The scheme lasted until August 1920, when the Securities Exchange Company was investigated by The Boston Post.  Ponzi was arrested by federal authorities on August 12, 1920, as a result of the newspaper’s investigation. He was charged with multiple counts of mail fraud.

How to identify a ponzi scheme?

It’s one thing to talk about the Ponzi scheme and others to be cautious when the time comes. Often when we look out to invest our money we are lured by high return schemes.

This is the nerve that the fraudsters get hold of to fool us. With several investment schemes in the market, it has become quite difficult to identify which one is Ponzi.

Here are some red flags which will help you to identify a Ponzi Scheme.

Save yourself from ponzi scheme

Here are a few tips that will help you in not becoming another victim of a Ponzi scheme.

While it may seem hard to identify a Ponzi scheme but a cautious further investigation will bring the truth to you. Save yourself from falling into the traps of attractive return schemes.

Ponzi schemes are made alluring so that people get enticed by them. If a scheme seems too profitable according to the current market trend then it’s a red flag for you. 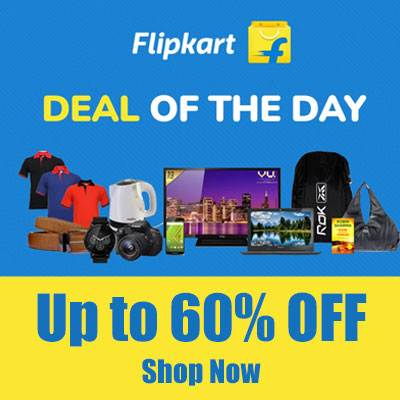 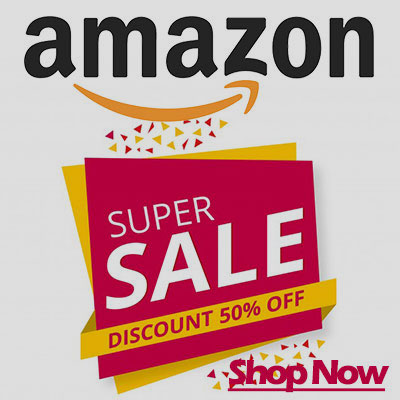